One day in October, the dancer Kenneth Shirley got a message from Injury Reserve, a hip-hop group he had befriended in Phoenix, where he grew up and still lives. The band was performing in Manhattan and had noticed from Shirley’s Instagram posts that he was on the East Coast, too. Would he like to come to the show as a guest?

Yes, he answered, though that meant a three-and-a-half hour drive from Jacob’s Pillow, the dance center in Massachusetts where he and the group he leads, Indigenous Enterprise, had a rehearsal residency. But he also had another idea: Since it was Indigenous People’s Day, Oct. 11, would Injury Reserve like his troupe to do a set?

And so, at the Bowery Ballroom that night, an audience expecting rap and maybe a mosh pit opened a circle on the floor so that Shirley and his crew, Native Americans from several tribes, had some space. Decked out in many-colored beads, bells and huge feathered bustles, accompanied by flute, drum and song, they did a Fancy Dance, a Jingle Dance, a Prairie Chicken Dance. Before kaleidoscopically juggling as many as 11 hoops, Shirley’s colleague Jorge Gonzales-Zuniga Jr., of the Salt River Pima tribe, crowd-surfed from the stage. 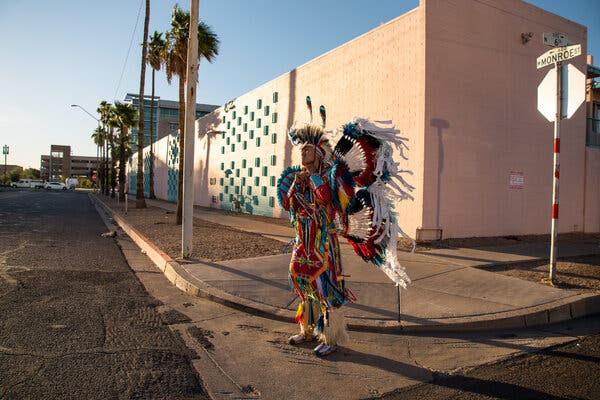 Kenneth Shirley, who is Navajo, in downtown Phoenix. He describes the group’s style as “Native American with a little bit of hip-hop.”Credit…Tomás Karmelo Amaya for The New York Times

“It was a rock star moment,” Shirley said during an interview over pizza a week later, relishing how the audience had erupted. It was the kind of response that he’s always looking for, the kind he encourages in all his shows by getting on the mic and urging people to “make some noise.”

“We’ve been going to concerts our whole lives,” he said of himself and his group. “We love getting the crowd hyped. Like at Coachella, with thousands of people screaming — we want that in our shows.”

This is one way that the members of Indigenous Enterprise, almost all in their early or mid-20s, are updating what a Native American dance troupe can be. 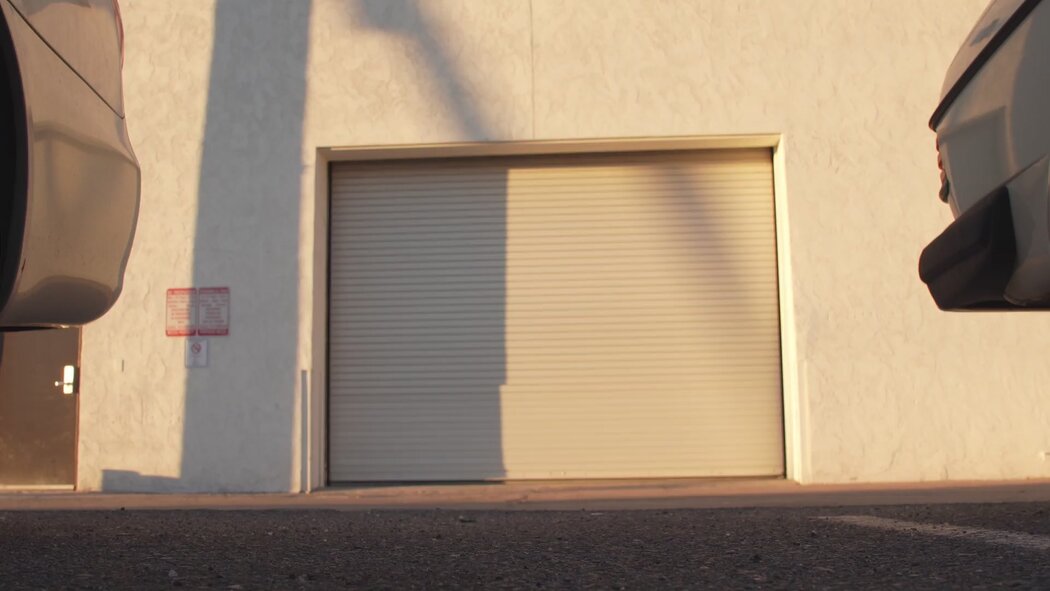 CreditCredit…Video by Tomás Karmelo Amaya For The New York Times

Since its founding six years ago, the group has quickly gained attention: It had a cameo in the 2016 music video “Stand Up/Stand N Rock” with Taboo of the Black Eyed Peas and performed at the Sydney Opera House in 2019. In the past year, Indigenous Enterprise has appeared on the TV competition “World of Dance,” in the virtual inauguration parade for President Biden and during the N.B.A. finals. From Tuesday to Nov. 14, the company performs “Indigenous Liberation,” a new show, at the Joyce Theater in Manhattan.

But while the troupe and its members are young, its practices are deeply rooted. Most of the dancers were introduced to the traditions at an early age, while attending powwows, multi-tribe gatherings of Native people that occur regularly across North America.

Shirley, who is Navajo, was taken to powwows by his mother, a Fancy Shawl dancer. He chose his specialty, the Fancy Dance — an athletic style done in multiple feathered bustles — because it was the fastest. He learned by watching dancers like his uncle Daryl Jack, who gave him his first regalia, and by studying videotapes of powwows on repeat. Eventually, he started competing and winning prize money — though, he stressed, money isn’t the point.

“Competition powwow dance has become a Native sport,” the Indigenous Enterprise dancer Acosia Red Elk said. She should know. For 10 years, she traveled the “powwow trail,” which she likens to a rodeo circuit, full time, living in a van and a tepee or a pop-up trailer, hitting a different powwow every weekend. Now 42 — and called “auntie” by Shirley and the younger members — she was and is a champion, winning her category, Jingle Dance, in the biggest powwows year after year.

For that dance, women wear dresses festooned with rows of jingly metal cones. As Red Elk tells the story, the practice began in the time of the 1918 Spanish Flu. A young girl of the Ojibwe tribe in the Great Lakes area was sick, and her father was taken, in a vision, into the Northern Lights and given the gift of their healing sound, the electrical vibration that could be reproduced by the jingle-equipped dresses. The dance healed the girl, and the ceremony spread.

The Jingle Dance has had a different healing effect on Red Elk. As a teenager in the Umatilla tribe in Oregon, she said, she was rebellious and on a downward spiral — insecure because of scars from a burning accident, ashamed of being Native. But at 16, when she first danced at a powwow, she thought “This is where I’m supposed to be” and started crying. “Everyone said, ‘You make us proud,’ and that made me proud,” she said. “It gave me identity.”

Most of the powwow dances are healing dances. That’s how the Indigenous Enterprise members think of them — whether as what Shirley called “stress relief” or in the sense that Tyrenn Lodgepole, who is Navajo, was taught by those who initiated him into the Prairie Chicken Dance: “to dance for the ones who can’t dance, with a prayer in mind.” (Lately, Red Elk has become in-demand as a teacher of powwow yoga, which she said she developed to “help my people heal.”)

Grounded in such traditions, the dances, which have a strong improvisational component, are also evolving. Red Elk’s precise category is “contemporary Jingle,” with much more elaborate footwork and spatial patterning. This is not without controversy. Red Elk noted how people often post complaints about dancers getting too fancy. “But we still pray,” she said, “we still feel the spirit.”

When Indigenous Enterprise appeared on “World of Dance,” Shirley described the group’s style as “Native American with a little bit of hip-hop.” And the influence of hip-hop is discernible in footwork and bounce, but most of all in attitude. 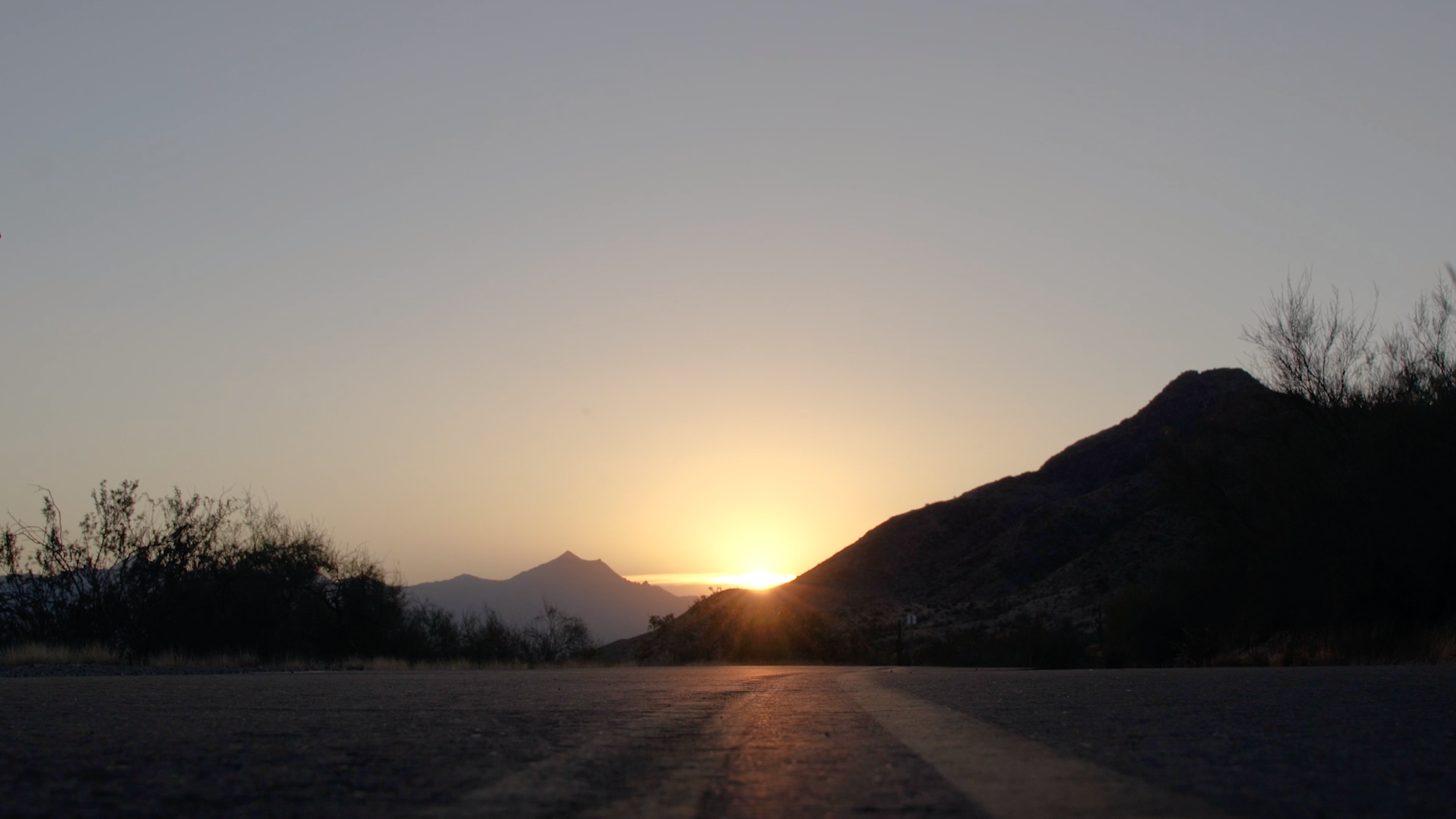 The idea for the company came the summer before Shirley’s first year studying film at Arizona State University, when a friend got him a job dancing in “Spirit of the Mist,” a Native dance show near Niagara Falls, N.Y. “I was blown away by the amount of people we were dancing for and that they were paying me to do it,” he said.

Back home, he thought, “Why not start our own thing?,” he said. He gathered Lodgepole and some other friends and began doing presentations for local elementary schools and community colleges during Native American Heritage Month in November, posting to social media all the while.

Those posts caught the attention of Taboo, who recruited Indigenous Enterprise for the “Stand Up/Stand N Rock” video in support of halting the Dakota Access Pipeline. “Kenneth is a young visionary, an entrepreneur, a businessman,” Taboo said in an interview. “It reminds me of me and my crew, starting as teenagers to make music for the world.”

“They are educating,” said Taboo, who identifies as Native American and Mexican, “erasing misconceptions of what a Native person is today. But it’s not talking down to you or at you. No, it’s like, ‘Why don’t you rock with us and let’s learn together?’”

Increasing Native American representation is an aim. Growing up, Shirley felt the lack of it. “We want to be seen and for Native kids to see that they are included,” he said. Or, from another angle, as Lodgepole phrased it: “People only know Peter Pan and Pocahontas, and it feels good to show some authentic, in-the-flesh Native culture.”

Shirley and Lodgepole see themselves as part of “a renaissance of Native creators,” like the makers of the TV show “Reservation Dogs.” Taboo — who brought Shirley in as a consultant on the new Marvel comic “Ghost Rider: Kushala” — agreed: “It’s a moment that’s turned into a movement of genuine representation.”

Performing for non-Native audiences is easy, Shirley said: “When we mess up, they don’t even know.” Sometimes gentle corrections are required, as when non-Natives refer to the dancers’ regalia, usually made by family members, as costumes. (A T-shirt in the Indigenous Enterprise clothing line — it’s not just a dance company — pairs pictures of headdresses with the slogan “Not a costume.”)

“It’s not Halloween,” Shirley said. “We’re not pretending to be Indigenous. When I’m in my regalia, I feel more like myself.”

The dress that Red Elk wears to perform the Buckskin Dance is more than 100 years old; it’s one of the dresses buried during the times that Native dances, along with other aspects of Indigenous culture, were outlawed and suppressed. “To dance in that on a New York City stage gives me goose bumps,” she said.

The program at the Joyce is not the company’s first stage show but “the first that we’ve, like, rehearsed and prepared for,” Shirley said.

“Our type of dance is freestyle,” Lodgepole added. “We usually hype up the crowd, talk about where the dance comes from, and go.”

This time, drawing on resources from the Joyce and Jacob’s Pillow, they’re trying something a little more elaborate. At the show’s start, before each champion demonstrates a specialty, that dance’s origin story is told in voice-over, with animations — a sort of technologically advanced throwback to the theatrical mode of older Native troupes like American Indian Dance Theater.

Then Shirley takes the mic and the atmosphere becomes more like that of the Bowery Ballroom than most shows at theaters like the Joyce, but also more like a powwow. The respectful response is to make some noise.

Silvana Estrada Arrives With a Devastating Album About Heartbreak

Review: In ‘MJ,’ No One’s Looking at the Man in the Mirror

‘Chicago’ Pops the Cork on 25 Years of Razzle Dazzle