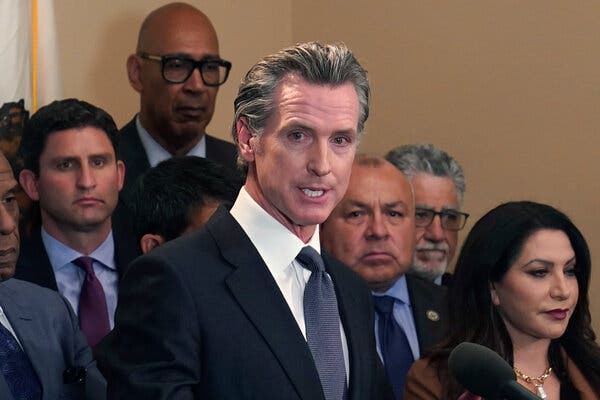 California has more gun laws and tougher restrictions than almost any other state, but Democratic leaders are looking to clamp down further on access to firearms following the horrific massacre at a Texas elementary school this week.

Gov. Gavin Newsom and legislators pledged Wednesday to expedite more than a dozen gun safety bills, including one that would limit ghost guns and another that would allow victims of shootings to sue the gun industry. Newsom said he hoped California’s efforts would be “an antidote of sorts” to Americans’ anxiety and fear, and would serve as a model for the rest of the country.

“We’re going to control the controllable — the things we have control of,” Newsom said during an event at the State Capitol. “California leads this national conversation. When California moves, other states move in the same direction.”

Newsom said these stringent rules had contributed to one of the lowest firearm death rates in the nation, contradicting an assertion by Gov. Greg Abbott of Texas earlier Wednesday that California’s gun laws are ineffective.

Still, California is by no means immune to gun violence. Less than two weeks ago, one person was killed and five were wounded in a shooting at Irvine Taiwanese Presbyterian Church in Laguna Woods. In April, six people were killed in a shooting in downtown Sacramento.

Though Californians are about 25 percent less likely than residents of other states to die in a mass shooting, there is still such a shooting — defined as an incident that injures or kills at least four people — on average here every 8.3 days, according to a recent analysis by the Public Policy Institute of California.

“We have gotten to the point that we can’t live our lives without trepidation, that every time we step outside we may never see our families again,” Toni G. Atkins, head of the California State Senate, said at Wednesday’s event. “This may feel like a point of no return, but it’s not.”

Lawmakers didn’t introduce any new legislation on Wednesday, but vowed to push forward with bills already making their way through the State Capitol. State senators on Tuesday approved bills that would require schools to immediately report any “perceived threat” of mass violence to law enforcement, bar gun shows on state property, and require dealers to install new safeguards to discourage thefts and illegal gun sales.

The Senate also advanced a bill that would let private citizens sue those who make or sell ghost guns, ghost gun kits and assault-style weapons. California’s proposal is modeled after a Texas law that allows private citizens to sue abortion providers.

The effort wasn’t without pushback. James Gallagher, the Assembly Republican leader, of Yuba City, called for Democrats to “stop the political posturing.”

“Can you take a moment to mourn with these families and find out what actually happened?” he posted on Twitter. “We passed gun laws and it didn’t stop Santa Barbara, or San Bernardino, or Rancho Tehama, or Thousand Oaks, or the recent Sacramento shooting blocks from the Capitol.”

Newsom and legislative leaders said they planned to pass and sign as many of the bills as possible by the end of June.

The rest of the news

Make this comforting and durable lemon cake on Thursday and have it all weekend.

Tell us about your favorite places to visit in California. Email your suggestions to [email protected] We’ll be sharing more in upcoming editions of the newsletter.

And before you go, some good news

On the last night of May, a never-before-seen meteor shower could erupt in the skies above California.

Look for the tau Herculids meteor shower in the night sky around 10 p.m. on Monday, May 30, according to Space.com. Though a spectacle isn’t guaranteed, there’s a chance the storm could be one of the most dramatic meteor displays in more than two decades.

Thanks for reading. I’ll be back tomorrow. — Soumya

Mariel Wamsley contributed to California Today. You can reach the team at [email protected]. 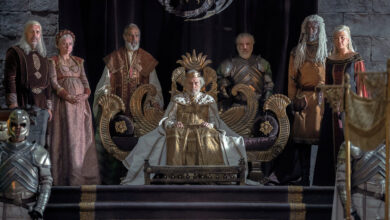 ‘House of the Dragon’ Is Coming. Here’s What You Need to Know. 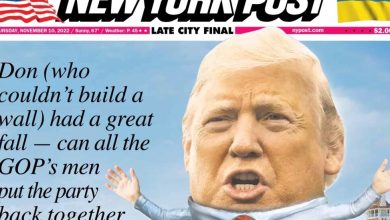 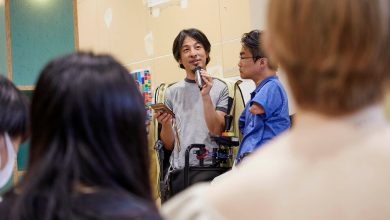 In the U.S., His Site Has Been Linked to Massacres. In Japan, He’s a Star.