The British pound on Monday briefly hit a record low against the dollar, extending losses after Britain’s new government on Friday announced a sweeping economic overhaul centered around tax cuts and deregulation. Citibank called the move a “huge, unfunded gamble for the U.K. economy.”

The pound slumped as low at $1.035 on Monday, breaking the 1985 record, and although it bounced up from those depths it remains down about 19 percent this year. The pound has also fallen against the euro, although not by as much.

In other markets, yields on British government bonds hit multiyear highs, meaning that borrowing costs are rising steeply as the government prepares to issue more debt to pay for subsidies on energy bills and other policies.

What does the weaker pound mean for the British economy?

The drop in the pound poses concerns, since a weaker currency makes imports more expensive. It also makes it more expensive for Britons to travel abroad, since their money doesn’t go as far as it did before.

British companies, many of which rely on materials imported from other countries, may raise prices to compensate for their higher costs — putting pressure on inflation, which is already running near 40-year highs.

Even before the pound’s latest plunge, more than a quarter of British businesses were already expecting the prices of goods they sold to rise in October, with businesses citing skyrocketing energy prices, according to a survey by Office for National Statistics. The next most common reason that businesses were considering raising prices was the rising cost of raw materials, the survey found.

Are there any benefits to a weaker pound?

People and companies abroad buying goods and services from Britain could benefit from cheaper prices. And businesses in Britain that generate revenue elsewhere will earn more when that money is converted back into pounds.

For Americans and others spending dollars or euros while traveling to Britain, their trips will be more affordable than they would have been even a few months ago.

What are British officials doing about it?

While the government’s plans for tax cuts and deregulation are intended to spur economic growth, the moves raise the prospects that the Bank of England will have to raise interest rates more aggressively to curb inflation, which cools the economy by making borrowing money more expensive.

“The Bank of England has to be the counter to what the government is doing,” said Susannah Streeter, the senior investment and markets analyst at Hargreaves Lansdown, a financial services company. “They’re in an economic tug of war, with the Bank of England trying to dampen down demand in the economy and the government trying to increase demand in the economy.” 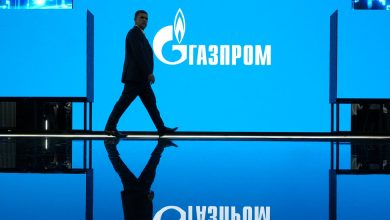 Jeffrey Epstein, a Rare Cello and an Enduring Mystery 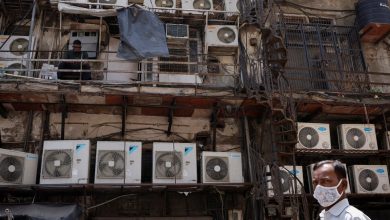