Produced by ‘The Argument’

As the feminist movement has regrouped in the wake of the Supreme Court decision in Dobbs v. Jackson Women’s Health Organization, one of the more surprising debates that has emerged has been one about semantics. Some feminists argue that using inclusive phrases like “pregnant person” in reproductive rights advocacy minimizes the experiences of cisgender women. So where do trans and nonbinary people fit within feminism’s big tent? And if the trans rights movement and the feminist movement are fighting for many of the same things — most critically, the protection of bodily autonomy — why can’t they get on the same page?

[You can listen to this episode of “The Argument” on Apple, Spotify, Amazon Music, or Google or wherever you get your podcasts.]

In part two of our series on the future of feminism, Jane Coaston is joined by two trans feminists and writers, Dr. Jennifer Finney Boylan and Thomas Page McBee. Together, they discuss how the gender binary has informed their own identification, how they’ve felt supported — or left behind — by mainstream feminism, and how they want the two movements to work together going forward.

(A full transcript of the episode will be available midday on the Times website.) 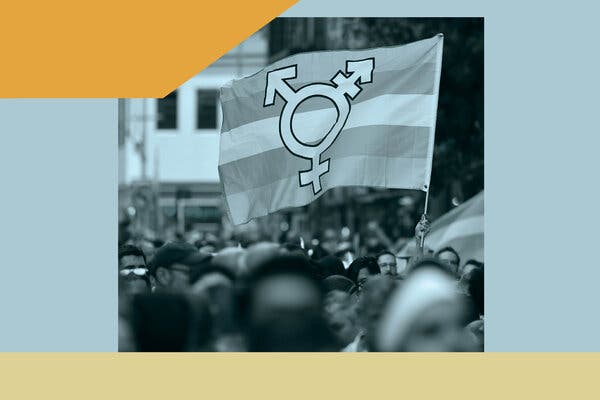 Thoughts? Email us at argument@nytimes.com or leave us a voice mail message at (347) 915-4324. We want to hear what you’re arguing about with your family, your friends and your frenemies. (We may use excerpts from your message in a future episode.)

By leaving us a message, you are agreeing to be governed by our reader submission terms and agreeing that we may use and allow others to use your name, voice and message.

“The Argument” is produced by Phoebe Lett, Vishakha Darbha and Derek Arthur and edited by Alison Bruzek and Anabel Bacon. With original music by Isaac Jones and Pat McCusker and mixing by Pat McCusker. Fact-checking by Kate Sinclair, Mary Marge Locker and Michelle Harris. Audience strategy by Shannon Busta with editorial support from Kristina Samulewski.

A U.S. intelligence report finds that Russia’s use of ‘filtration centers’ to detain and deport Ukrainians has intensified. 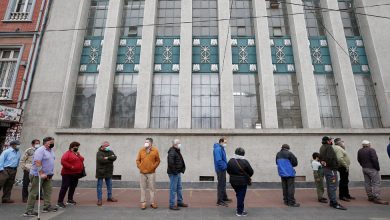