The Georgia Supreme Court on Wednesday reinstated the state’s ban on abortions after six weeks of pregnancy, temporarily restoring the law that had been blocked by a lower court last week.

The decision reverses last week’s ruling by Judge Robert C.I. McBurney of the Fulton County Superior Court, who had said the six-week ban was unconstitutional when the state legislature approved it in 2019 — more than three years before the U.S. Supreme Court revoked the constitutional right to abortion.

The Georgia Supreme Court also denied a request by abortion providers and advocates for a 24-hour notice before reinstating the ban.

According to a statement from the A.C.L.U., patients who had scheduled abortion appointments last week are being turned away.

Zelensky, whose career started in show business, presses Hollywood for an appearance at the Oscars. 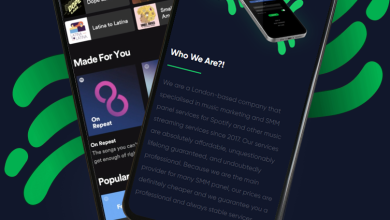