The dismissals of several top Ukrainian officials on Tuesday came hours after President Volodymyr Zelensky said that government officials would be prohibited from traveling abroad for vacation or any other unofficial purpose, a move intended to show that corruption would not be allowed to undermine the country’s war effort.

Mr. Zelensky said in his nightly address that he had signed a decree approving the decision to restrict travel, which was made by the country’s National Security and Defense Council after a deputy minister was dismissed over the weekend over accusations of embezzlement. The president said a border-crossing procedure for officials at all levels of government would be developed within days.

Mr. Zelensky also signaled that there would be a shake-up in his government, saying he had “made personnel decisions” involving ministries, regional governments, law enforcement agencies and other departments.

A senior adviser to Mr. Zelensky, Mykhailo Podolyak, said on Twitter that those moves show that the Ukrainian president “directly responds to a key public demand — justice for all.”

Corruption plagued Ukraine long before Russia launched its full-scale invasion 11 months ago, and rooting out corruption has remained a priority both for Kyiv and its allies. Weapons and aid worth billions of dollars have been flooding into the country from Western allies, and the price tag for reconstruction efforts is estimated to be in the billions of dollars.

Ukraine is also gearing up to fight a possible Russian offensive this spring, and allies are preparing to send Kyiv billions of dollars of additional matériel, including some of their most advanced weaponry.

The European Union has tied Ukraine’s candidate status to overhauls concerning the rule of law, justice and corruption. In addition to expressing worries about the risk of corruption tainting postwar reconstruction efforts, some U.S. officials have voiced concerns that American weapons given to Ukraine could be diverted or stolen for resale. 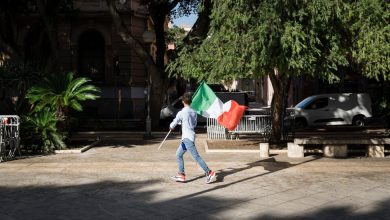 Italy Votes Sunday. Here’s What You Need to Know.

Readers ask: How are public services operating in Ukraine? 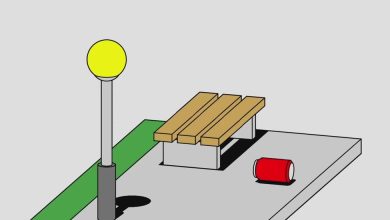 Sidewalk Surfing With My Disabled Parents 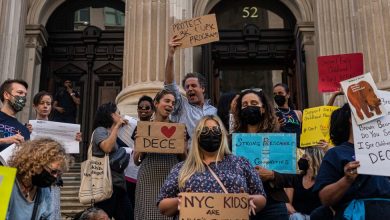